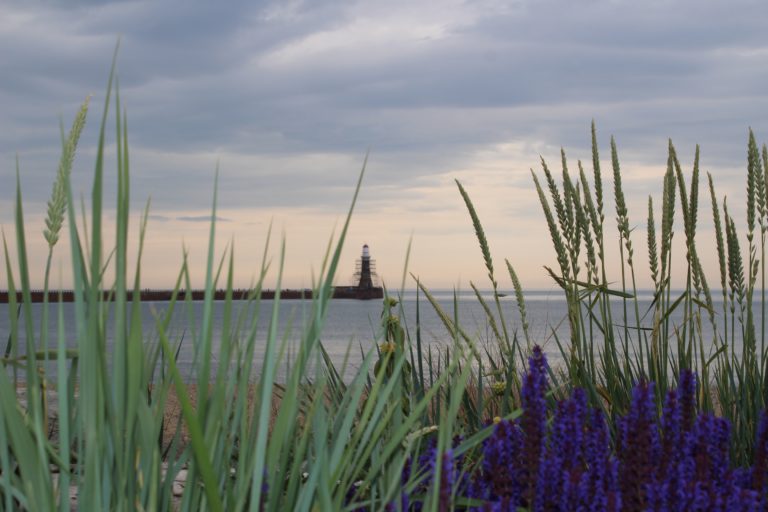 Sunderland: a fast-growing tech community has it all

Sunderland is home to one of the fastest growing digital technology clusters in the UK, with a 26% working population increase in just four years.

Why are so many tech businesses flocking to Sunderland, and what makes it such a great place to live and work?

We compiled the thoughts of a few staff members in our Sunderland office, spoke with the fantastic tech community in our Sunderland Software Centre and discovered 10 reasons why this is a great place to live and work.

Sunderland’s Music Arts and Cultural Quarter is in the heart of the city centre, and is home to the Fire Station, an integrated performing arts centre officially opened by the Duke and Duchess of Cambridge.

The multi-million pound performance venue will be complemented by a new auditorium that is backed by £6m of Arts Council funding, and will accommodate as many as 750 people when it opens in 2019.

As the largest theatre between Manchester and Edinburgh, Sunderland is known as the West End of the North East. Opened in 1907, Sunderland Empire seats 2,000 for shows including War Horse, The Lion King, Wicked and Shrek.

The North East is one of the best value places in the UK to live, and that’s certainly true in Sunderland.

House prices in the city are a great deal more affordable than most other parts of the country, which means lower-cost private renting and more space for your money if you buy.

With real wages among the lowest in the country in the North East, your money goes much further, and you can enjoy a great work-life balance. Make the most of several leisure activities the city and region has to offer.

Sunderland has an array of tasty eateries, bars and cafés.  From Turkish to Greek and Egyptian to Mexican, foodies can enjoy a culinary adventure from the city centre. Fabulous restaurants in the Coalfields and Washington areas of the city, as well as Sunderland’s suburbs, there is something for everyone.

Sunderland and the North East have a rich heritage, from glass making to coal mining. The hardworking hands of proud Wearsiders have changed our part of the world. The city is full of fantastic places to visit that celebrate the city’s history.

Follow the heritage trails that showcase Old Sunderland and fabulous walks in Herrington Country Park which used to be coalfields.

Sunderland is one of the top five greenest cities in the UK, with 57% of the city area being green space.

According to scientists who looked at the city’s offerings vs. things that lead to a rich and fulfilled life, Sunderland was recently dubbed the ‘third richest city in the UK’ for quality of life.

Beautiful Mowbray Park is just a stone’s throw from our office. It’s one of the oldest parks in the North East and is often described as “The jewel in the crown of the city centre.”

Sunderland is the UK’s largest seaside city. Its stunning coastline has recently been improved further, thanks to major redevelopment.

Roker Beach is now home to a modern boulevard, play park and a range of eateries to keep visitors well fed. It even has its own gin distillery, with its products now being sold across the country.

Seaburn has a large stretch of golden beach, peppered with bars, restaurants and traditional  fish and chip shops. It’s one of the most popular spots with locals, in any kind of weather.

The Bridges is a popular shopping centre in the heart of the city and is home to more than 100 stores, including Debenhams, Disney, H&M, Starbucks and Hotel Chocolate.

The city is also home to a host of award-winning quirky independents offering an alternative spin on the shopping experience.

The city has some of the most vast and varied sporting facilities, including its marina; the newly developed Beacon of Light; an Olympic-sized swimming pool; a karting centre; a climbing centre that offers more than 900m of climbing and bouldering walls; a dry ski-slope and the city is the end point of the C2C Cycle Route, which attracts between 12,000 and 15,000 cyclists every year.

The city is home to hundreds of technology businesses who employ thousands of people.

Helping new members of staff and businesses settle into the city is Sunderland Digital, a network set up to bring together and enrich this digital community through a series of informal monthly meetups and talks.  You’ll be part of a genuine software community.

The city has recently spent millions on upgrading its road infrastructure and is also plugged into the North East’s Metro system, which is used for more than 37 million passenger journeys every year.  That makes it really easy to get around, and you can leave the car at home.

Could Sunderland be the place to kickstart or enhance your career?

Ulia Kordiukova always knew she wanted to be a designer. She grew up fascinated by the creativity behind every piece […]