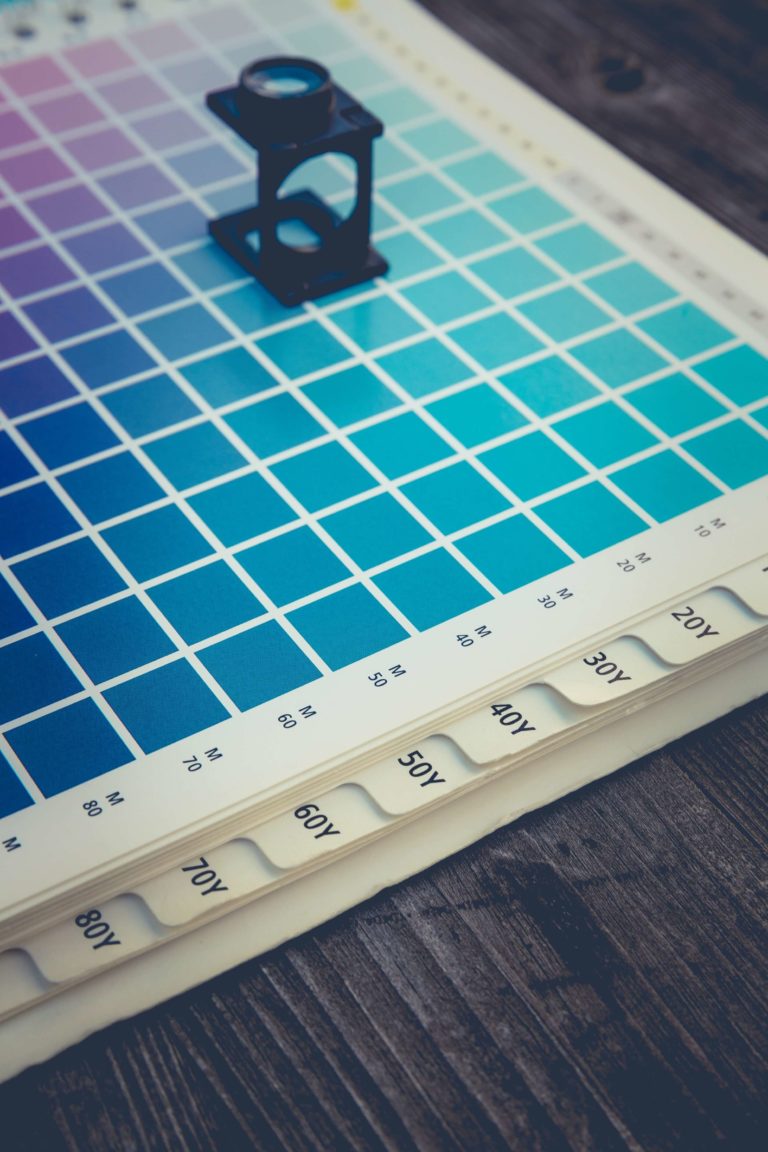 The Surprising Similarities Between Abstract Modernism and Flat UI Design

You have probably heard the common saying that history often repeats itself. Often, the concept of historic recurrence can be applied towards many different time periods or artistic movements. One comparison is particularly relevant in the transformation of today’s mobile world. The similarities between 20th century Abstract Modernism and today’s flat UI design are quite interesting and prove once again that history does often repeat itself.

WHAT IS ABSTRACT MODERNISM?

Let’s travel back in time for a quick history lesson. Modernism was a philosophical movement which produced huge transformations in Western society during the late 19th and early 20th centuries. Among the many transformations, one of the most prevalent artistic movements in Modernism was Abstract Modernism. Abstract artists believed color and shape formed the essential characteristics of art. Before abstract artists emerged, most of the Western art produced was focused on the logic of perspective and attempted to reproduce an illusion of reality. However, with the advances in technology, artists felt the need to adapt by creating a new style of art that would embrace these changes. Abstract artists focused on using design elements such as color, line, and form, to create their works of art instead of trying to mimic the physical world.

Skeuomorphism is a design principle in which design cues are taken from the physical world. Apple was a large promoter of this style of design. When iPods and iPhones started gaining popularity, many consumers were still new to this type of technology. They didn’t fully understand how to use the devices, so application designers mimicked the physical world by reproducing an illusion of reality inside of these devices. After some time, more consumers were able to understand the functionality of these devices. This shift created a need for a new type of design; hence, the introduction of flat UI design.

WHAT IS FLAT DESIGN?

Flat UI design is characterized by removing the use of stylistic appearances, such as drop shadows, gradients, and textures, which would give the illusion of three-dimensions. Instead, flat design focuses on the same design principles that were present in Abstract Modernism: color, line, and form.

BUT UI DESIGN IS MEANT TO BE FUNCTIONAL; IT’S NOT FINE ART…

True; however, the common thread between these two design styles and attitudes is based on the evolution of technology. Even though UI design is meant to be functional, it still has a strong connection to fundamental design elements and principles because many of today’s application designers come from a creative, artistic background.

THE FUTURE OF DESIGN

Just as art transformed from mimicking the physical world during the late 19th century, so it also transformed away from the same principle during the early 21st century with mobile design. This example of historic recurrence might make one wonder what other types of patterns in art and design will occur over the next 100 years. Will artists continue to repeat design principles of the past by applying them towards new advances in technology? Or will designers create new, revolutionary concepts that have not yet been introduced to the world? Although we cannot read the future one statement definitely holds true for our past; when advancements in technology are introduced to society, many artists often feel the need to create a new style of design which embraces these changes.

Want to learn more about Saggezza? Consult with an expert here.

Our new blog series, “The Entrepreneurs of Saggezza”, will feature the unique journeys Saggezzians have taken in their careers. Each […]