“The Entrepreneurs of Saggezza” features the unique journeys Saggezzians have taken in their careers. Each tells a compelling story of how taking your own path can get you to wonderful places. There is no set path on this journey to find your passion.

From a young age, Karissa Myers knew she loved to perform. She knew she wanted to be an actress, and took the time to learn the technique. By high school, she was directing and acting in plays in her community, and by college she received multiple awards and scholarships. So what led this talented actress to become our equally as talented Office Manager? Read on to find out.

Karissa got her Bachelor’s Degree in Theatre Arts with and emphasis in Performing and Directing from Boise State University in Boise, Idaho. Karissa grew up in Idaho so attending her state school was a no-brainer. She’d have plenty of time to move around the country and reach new heights. Within her first month of school she had to decide between her two passions: theatre and music. After taking the 101 classes for each, she decided theatre was the right path for her.

As an undergrad at Boise State, she started her own theatre company that provided opportunities for young people to train and act. She ran her program at the Boise Little Theater, Idaho’s longest running, all volunteer, community theater. The theater wanted to get fresher, grittier work to attract a younger audience. After some time with the theater, she decided to pursue higher training and leave Idaho altogether.

“It’s always good to have dreams and to follow them.” -Socka Suppiah, Chief Operating Officer of Saggezza

She decided to pursue her Master’s Degree elsewhere, somewhere far, far away. She applied to two schools, one in Hawaii and one in the UK. After getting accepted into both, she decided the University of Hawaii at Manoa was her next adventure. She was accepted into the Master of Fine Arts Director’s Program. As it turns out, the university had accepted too many directing students and not enough acting students. This prompted Karissa to change programs and become an acting student.

Within her first week, she was cast as the lead role in two plays. For the next three and a half years, she never slowed down. She starred in seven productions, was nominated to compete in the Kennedy Center American College Theater Festival three times (the most of any actor in the history of the university), and met her future husband. The Theatre Festival is a national competition between regions who nominate their best performers to compete for scholarships. They are judged on their acting ability in both scenes (with other people) and a monologue. Karissa placed as runner-up during one of these competitions. Following her last performance in Blithe Spirit, she won the Po’okela Award for Best Actress from the State of Hawaii. After graduation, she received the Terence Knapp Excellence in Acting Award from the university.

Following graduation, Karissa moved to Chicago with her husband, per the sage advice given to her by a professor. She started to build her own brand and work on the roles that best fit her typecast. She’s known as the “strong intellectual woman”. She signed to Big Mouth Talent in December 2015, and it opened a lot of doors for her. She continued theatre but was able to book roles on Chicago PD, Electric Dreams, The Exorcist and even a recurring role as Nurse Candice on Chicago Med. Around this time, Karissa joined the SAG-AFTRA (Screen Actors Guild and the American Federation of Television and Radio Artists), which puts expectations and protections in place for acting and media professionals.

By early 2018, Karissa was booking work but not enough to keep her days full anymore. She decided to move into something full-time and she knew she liked office administration. She always wants to make a difference in the work she does and she thought the office coordinator position at Saggezza could do just that. She wanted to help build a better culture and put her scheduling and organization skills to work. It was the perfect match. She appreciates the gratitude and happiness employees express when fun events can take some stress out of their workday and provide happiness.

Recently, Karissa took an extended 10-week leave from Saggezza to participate in the School at Steppenwolf. This prestigious program is invite-only for actors from all around the world to participate in a boot-camp of sorts to open themselves up and become not only better actors, but better people. The program is highly immersive in that it demands a high level of performance and time commitment. Karissa was challenged mentally, physically and emotionally every day. But she says she has come out of it a better person and it was one of the best experiences of her life.

“The job of the artist is to be a thorn in the side of the culture.” -Anna Shapiro, Artistic Director of the Steppenwolf Theater Company

Her move to Chicago ended up being the best decision for her because she is incredibly happy with how her career is progressing and she has fallen in love with the city. Her experiences would not be the same in New York or LA. Karissa still loves acting and directing, and spends plenty of time doing shows in the evenings and on weekends. But she recently found a new love of casting for shows around the city. In early 2019, she started casting for Strawdog Theatre Company. In the future, she would love to start coaching professionally, inspiring and improving the next generation of young Chicago actors.

Have questions for Karissa? Want to know more about this series? Contact us here. 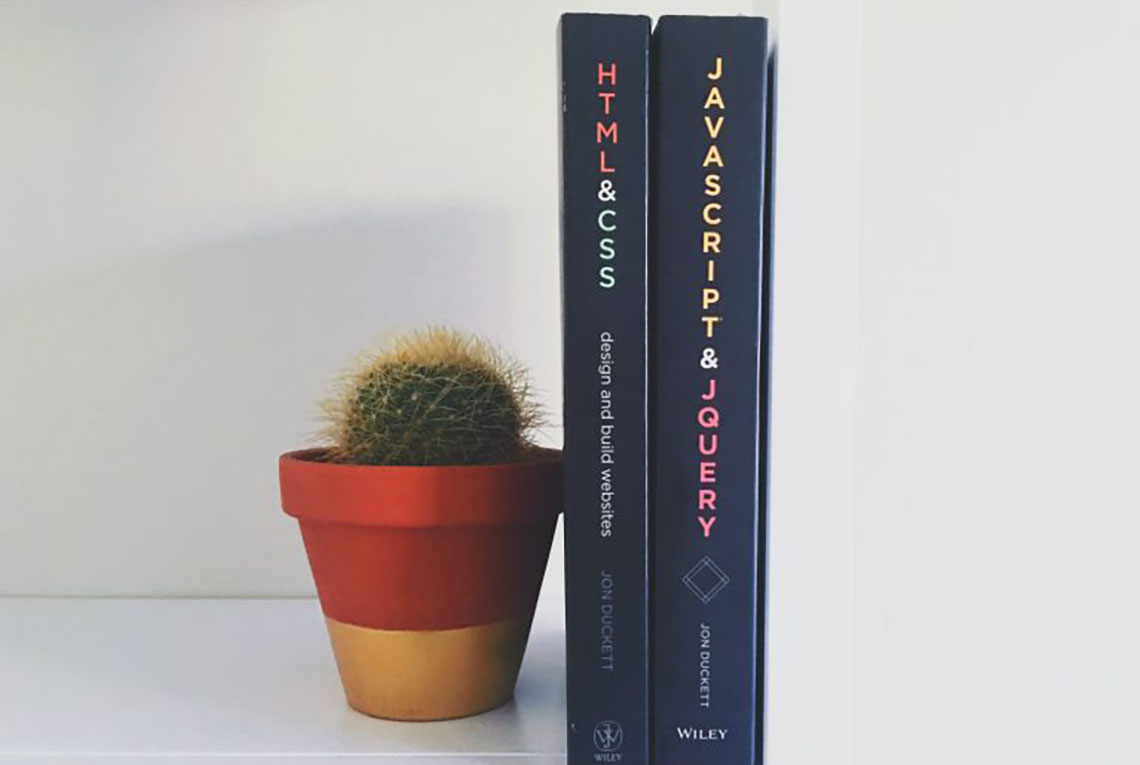 jQuery. The name makes most front-end developers smile due to it’s ease of use and great functionality, not to mention […] 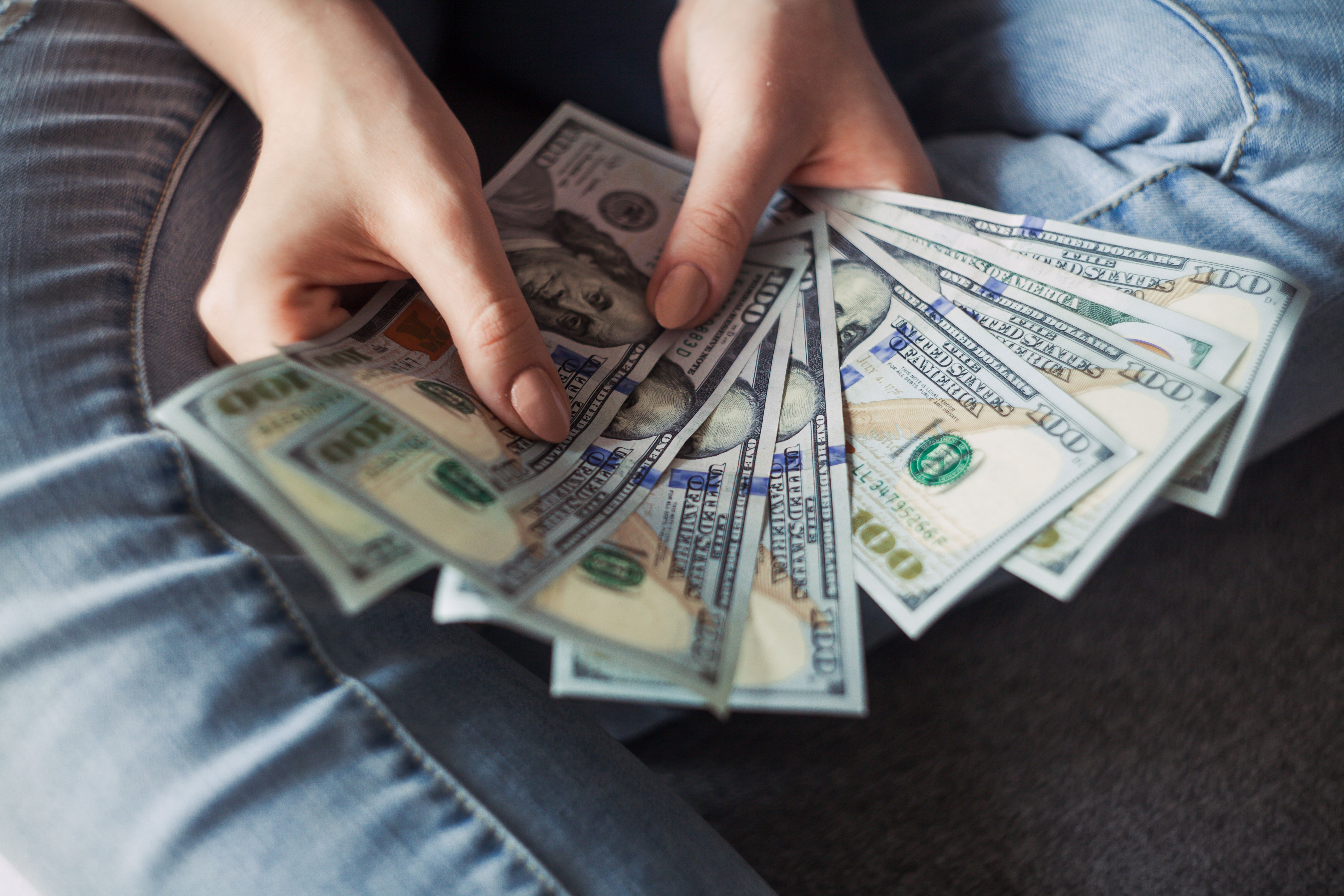 “…Proactively delighting customers earns trust, which  earns more business from those customers, even in new business arenas. Take a long-term […]