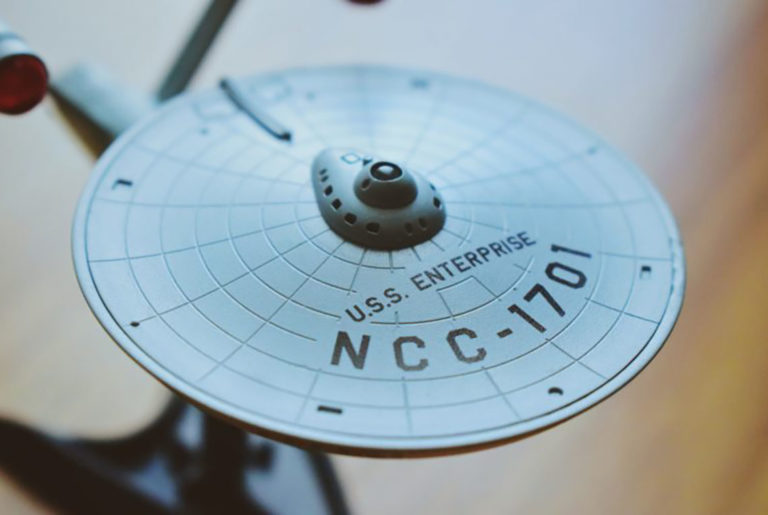 
“IT’S CUSTOMER INTERACTION JIM, BUT NOT AS WE KNOW IT”

As any Trekkie will know – and any non-Trekkie will know how to deride – Mr. Spock was a super-intelligent guy to have on any team. What a shock it is to find his intelligence wasn’t as advanced as we were all led to believe. (Maybe I’ve just alienated 75% of people reading this blog, so to you I say: “Live long and prosper”). What a delight it is to learn that as the capabilities of man and machine merge ever more closely together – and get smarter, more intelligent and more innovative by adapting to each other’s limitations and each other’s critical role in minimizing the limitations of the other. The logical outcome for the enterprise will be greater than ever power to drive more effective than ever engagement with its customers.

The futurist Raymond Kurzweil – check out his 2005 book, The Singularity Is Near, to glean the ETA on when artificial intelligence, nanotechnology and genetic alterations will pretty resoundingly change the planet – took on the role of director of engineering at Google at the end of 2012. Kurzweil is currently working with Google on improving search engines and artificial intelligence to get them to understand common human language. He’s confident that his work will result in search engines that respond like a human personal assistant. In future interactions we will speak as if we are communicating with a human and will expect a logical reasoned response instead of a list of closely linked links like current search engines.

Presently, Kurzweil and a team at Google are investigating systems that will work similar to the human brain in cognitive function. Their work is based on systems that use a hierarchy of pattern recognition to process information. Each layer uses the output of the ones below it to work with increasingly complex and abstract patterns. High time too. Hadn’t we all thought we all might be chatting with our computers way before now? Isn’t it the next logical step?

UX design is the process of enhancing customer satisfaction and loyalty by improving the usability, ease of use, and pleasure provided in the interaction between the customer and the product. Kurzweil and the team at Google are directly working to improve the interactions between users and search engines. It’s not so much that the traditional search model will start to slip into obsolescence, more that it will get better, smarter, and more predictive. The journey for the enterprise is about to begin. As interactions with advanced ‘personal assistants’ become more powerful, the capabilities of users will expand and as they do so the enterprise will be able to explore deeper and even more engaging relationships with customers both in B2C and B2B.

In the not too distant future customers will flip open their device – possibly even just raise their wrist computer to bring the mic in range – and ask questions in a far more intuitive manner than they do today. It’s not beyond the realms of possibility to imagine conversations that replicate human conversation where we don’t have to spell out previous key phrases with each progressive step just so that our ‘listener’ connects the right response to the right key words, viz. “so, about the parts order 124 that I just mentioned when asking about delivery times to our depot in Downers Grove, Illinois…”. Questions can be asked such as “Is it on its way?” Sophisticated leveraging of data will provide instant recognition upon log-in of the customer and the current order status, for example. The system will be on the case even while the query is being verbalized.Search technologies are not able to handle such subtle shifts in logic right now, but they soon will be.

“LOGIC IS THE BEGINNING OF WISDOM, NOT THE END” (SPOCK)

UX professionals are preparing for these shifts by analyzing human interactions in a better and more nuanced way. They’re developing pioneering systems, designs and interactions to match the exponential computing potential of search assistants. UX professionals will need to provide visual and interactive confidence in systems that offer unpredictable results.

For the enterprise (not that one) better insights will drive better responses. Increasingly sophisticated search technologies driving advanced search assistants will enable theenterprise to fill that space between needing and waiting; between customers knowing what they want to ask and having to find the most precise way of articulating it; between the enormous capabilities of the enterprise and its ability to swing them into action automatically, instantaneously and to the greater good of the human beings it serves. Let’s not call it the ‘final’ frontier – let’s call it the next one. After all, it’s logical… 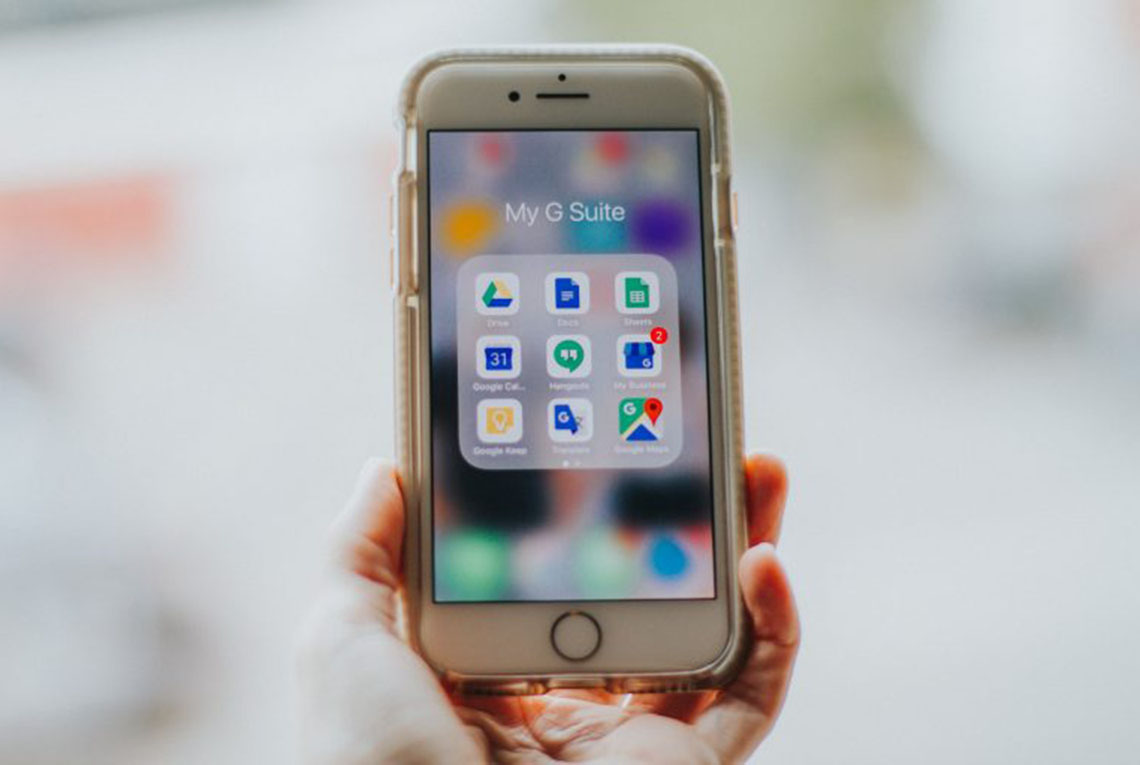 There has been an onslaught of smart devices released over the past year. All of these devices gain value from […] 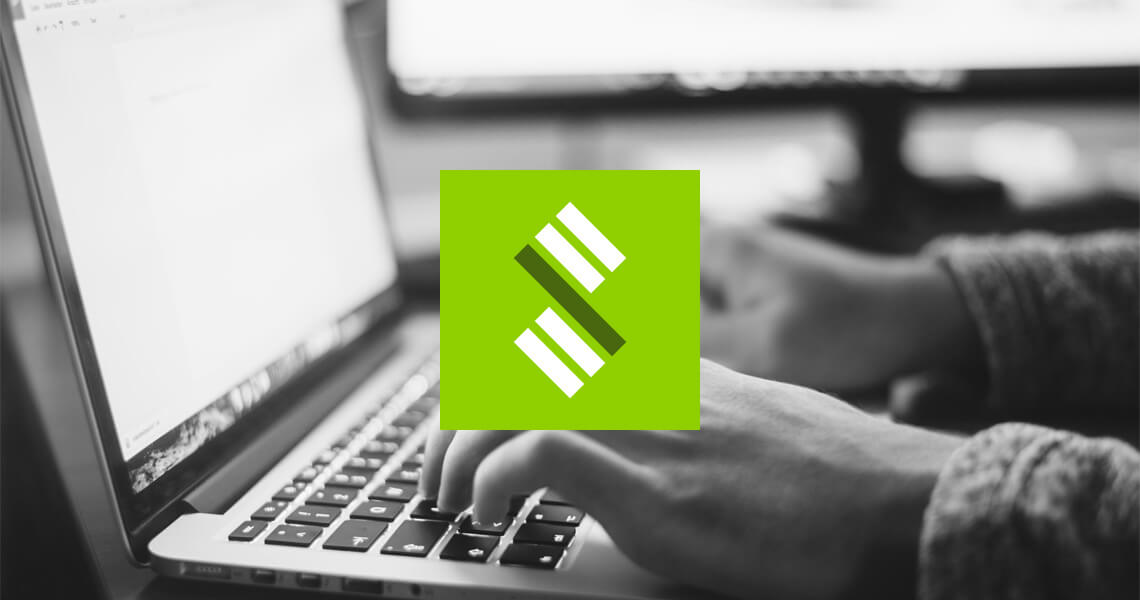 What does a data scientist do? We talked to one to learn about this popular and lucrative field

December 2, 2019 By Scott Matteson, Tech Republic Learn insights from a data scientist about what it’s like to work […]