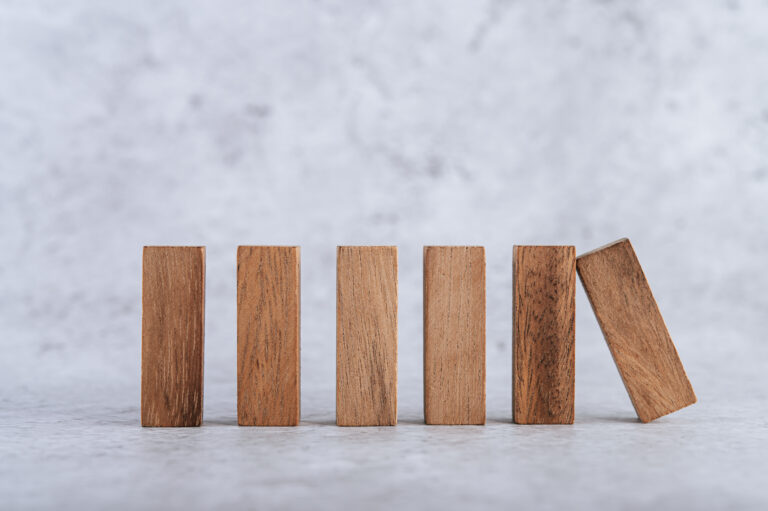 Single Points of Failure: The Biggest Risk Not on Your Radar

Here, I’ll explain what single points of failure are, how they happen, and how organizations can eliminate them to shore up their long-term viability.

What Are Single Points of Failure? (And Why Are They So Expensive?)

A single point of failure is what it sounds like: any single person whose absence would prevent an entire system (e.g., your company) from functioning. If your payroll person has to be on call during all their vacations because nobody else knows how to get paychecks out, you’ve got a single point of failure.

Another common example: only one person knows how to update the code that underlies some critical part of your infrastructure. If that person retired or quit or got seriously ill, you’d be in major trouble.

Don’t be fooled, though. Even before single points of failure actually fail, they’re expensive. Here’s why:

How Single Points of Failure Happen

That’s because every time someone solves a problem, they create new knowledge. If you don’t have embedded processes in place for sharing that new information on an ongoing basis, you’ll build up at least some single points of failure.

The realities of the world we live and work in, too, make it easy for single points of failure to form:

The important takeaway here is that it’s easy for single points of failure to form. Now let’s take a look at how organizations can eliminate them to set themselves up for long-term success.

How to Eliminate Single Points of Failure

To eliminate single points of failure, organizations have to take proactive steps. These four strategies are a good starting point.

Many managers think that team structures with single points of failure (e.g., a single contact person) are more efficient. In reality, the opposite is true. Instead of top-down hierarchies, aim for “extreme ownership,” which becomes a reality when everyone knows what’s required of both themselves and the entire team for success to happen. (For more on this, see “Teamwork Makes the Technology Dream Work.”)

In practice, this means that teams should approach tasks by asking questions and simplifying requirements. Nobody should start working until everyone has a baseline of understanding. This process is complete when every team member could complete the entire task on their own, if necessary.

When this happens, everyone is accountable for the team’s success, which makes single points of failure unlikely to form.

Extreme ownership is the opposite of top-down hierarchies. If your organization relies on such hierarchies now, know that you’ll have to embrace a new way of doing things to eliminate single points of failure. That’s hard – but working with an experienced partner can help.

When everyone is clear about the rules of engagement – and those rules are designed to create transparency – it’s much harder for single points of failure to form.

In IT contexts, I like to use test-driven development (TDD) and SOLID Principles, which provide a framework for how an entire team approaches projects and ensures that a codebase is continually revised and refined as new things are added. This also means that any new team member can easily understand existing code and how to add to the codebase. It’s a way of working that eliminates the potential for single points of failure to form.

4: Empower everyone to contribute and make a difference

Not every idea is good, and not every good idea will lead to measurable business gains, but creating an environment where new ideas are welcomed helps keep organizations vital and competitive as their industry’s landscape evolves.

If your organization doesn’t yet have a process in place to make sure single points of failure form or to weed out those that have formed, you’re setting yourself up for an unpleasant surprise at some future date – likely when you can least afford it.

If the prospect of eliminating single points of failure is overwhelming, don’t worry: Saggezza can help. Get in touch today, and we’ll chat about getting to a place where anyone on your team could walk out tomorrow (for vacation or anything else) and your organization would hum along just fine.

Frank leads our Technical Excellence practice. He is an expert in creating consistently effective, self-managing teams that deliver high-quality, value-added software in a timely manner. He is particularly passionate about helping certain clients to leverage technology to its fullest. Prior to joining Saggezza, Frank was a consultant for high-level companies in Chicago.

Talent and Expertise: Cracking the Code

Our Year is Off to a “Bright” Start!