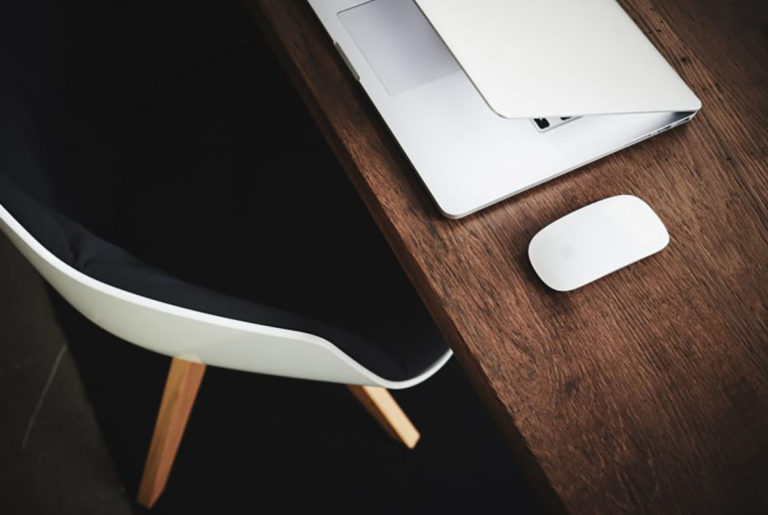 For the past decade, there has been an ongoing debate about online scrolling behaviors. It was once believed that users didn’t scroll down lengthy web pages and that all of the important content had to live above the fold. In the past few years, scrolling has not only become a standard web behavior, it has become a vehicle to deliver innovative and interactive web experiences. Although scrolling techniques are impressive, they do come with quite a few negatives and the techniques’ overuse is putting interactive scrolling at risk of becoming a fading trend.

Although scrolling techniques have been used frequently lately, they are best used when delivering a narrative. Scrolling techniques can be used to provide a multimedia experience and engage a reader in a way that simple text articles cannot.

Although scrolling techniques can be used to provide interesting and engaging elements to a website, there are some negatives that need to be considered. These negatives cause many designers and developers to question whether or not scrolling effects are a fading trend.

Too much scrolling can be annoying

Forcing a user to scroll too much can lead to annoyance, a loss of interest, and general confusion. For example, there are many sites that ask a user to scroll to activate some sort of animation, however, due to a slow visual response rate, the user is confused as to whether or not anything is happening. Excessive scrolling can lead to frustration in which the user feels that he/she can never get to the next animation or content section (see: http://www.apple.com/mac-pro/ – too much scrolling!).

Most of the trendy scrolling techniques used today are achieved through Javascript plugins and the plug-ins are constantly calculating the position of elements in the page as the user is scrolling and painting the elements. Often, users are forced to wait and watch a load screen before being able to interact with a website. This is because the site is preloading page elements and initial positions to reduce lag during page interaction.

Sites with heavy scrolling effects take a long time to load, are glitchy, and do not render well on small screens. This is a problem for users who do most of their web browsing on their phones.

Scroll effects are being integrated into website design and development at an exponential rate. The excessive usage and the negatives listed above suggest that this could be a fading trend. Could these scrolling effects be the next scrolling marquee?

The Criticality of Data Governance

Data Governance has been a challenge for many organizations; with the digital age comes the complexity of consolidating multiple data […]