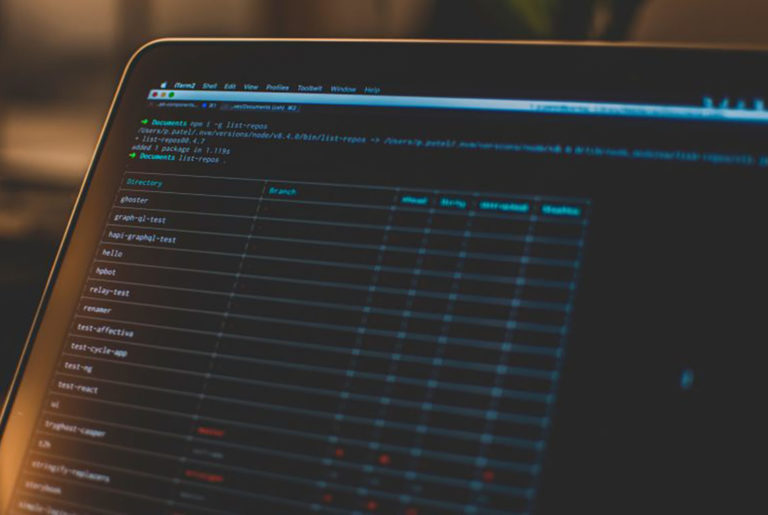 Git Is Cool – and a Must – Introduction to Git

As most developers already know, submitting code to a version control system is an extremely crucial task. Many developers usually have a preferred version control system but today, I’m going to tell you why Git is cool – and a must. This article will primarily focus on the basics of Git and why you should use it (technical or creative). Future articles will dig deeper into how to use Git and how to implement it into your existing workflow.

Since Git is not a server-based program, every time a user clones a project, they automatically receive a local back up for that project. When a large team works together with different developers, everyone has a complete history and backup, therefore, eliminating the dependency on the center server.

Git does not create a backup for all individual files. Instead, it takes a snapshot for the files content only and puts all other collateral inside a .git folder. If at any point a user decides to stop using Git, they can simply delete the .git folder.

Go to http://git-scm.com and download the latest version of Git

Now that you have finished installation, let’s find out what Git is all about.

First, open Terminal. Next, check the Git version on your system to ensure you have installed Git correctly.

Now, let’s prepare a demo file. Create a folder on your desktop with an html page.

Now, you have a folder called “demo” on your desktop and inside the folder is an index.html page.

Create a new Git repository inside of the “demo” development folder

Add files into the Git repository area. We need to tell Git that these files are going to be tracked. We can either add one file at a time, or enter “.” for all of the files. In this demo, I will add all of the files at once.

Next, view the files that are set to be committed. In this case, we only have one file: new file: index.html (or with .DS_Store in some case)

Now, we are going to add a message and commit the file.

Frank Trainer leads our Technical Excellence practice. He is an expert in creating consistently effective, self-managing teams that deliver high-quality, value-added software in a timely manner. He is particularly passionate about helping certain clients to leverage technology to its fullest.

Prior to joining Saggezza, Frank was a consultant for high-level companies in Chicago.

An Approach to a Responsive Design Project

Recently, I was responsible for writing a brief presentation on responsive web design. In my research, I found there are […]